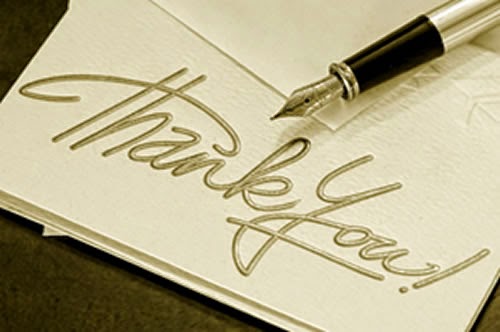 I was talking to one of my candidates this morning about a thank you note she was going to write. I was relieved to learn that she was hand writing a short note instead of emailing it. Email is great, but not for thank you notes. I've found most emailed thank you notes candidates write to their interviewer to be too long, too much about themselves (instead of the company), and are often hastily and poorly written.

I prefer a short, legible hand written note on good stationary. Keep it simple and to the point. Mail it immediately after an interview - it has a much bigger impact than any email.
Posted by Heidi at 1:20 PM No comments:

If your spouse, girlfriend/boyfriend, sister/brother, cousin or any other SO (significant other) needs a job don’t, call a search firm for them. At Ankenbrandt we are happy to give advice, coach you a bit and lead you in the right direction but call us yourself.

If you’re looking for a management job you should be able to pick up the phone and call me, shoot me an articulate email and do a Google search on job hunting - yourself. 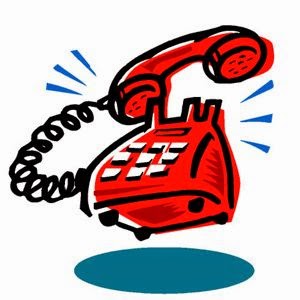 Attention all you well-meaning spouses, siblings, and cousins don’t “help” by phoning us. These people are not children. You calling us for them diminishes them in our eyes. If they can’t handle a phone call or make time to chat with us, how are they able to get a job done? How are they going to find time to interview? It sets up a bad first impression. Stop “helping” and let them do it themselves!
Posted by Heidi at 3:45 PM No comments:

Last Thursday I was distracted from work because I was waiting for feedback on an interview. (For those of you who get anxious waiting for interview feedback, I feel your pain!) I usually have the discipline to continue to work, but I couldn’t focus and I was checking Facebook - a lot. I took a long lunch while reading the Wall Street Journal, but still had time to kill. So what did I do when I got back to my desk - checked Facebook!

In the past, did we hang out at the coffee pot waiting for a co-worker to stop by, visit the receptionist, pace the halls, clean the ever messy desk or call a few random friends? I can’t remember. Facebook has become my social hub and go-to spot when I need a distraction. Will Google+ start being of interest to me now, too?

I do know that with all our instant communication ability, it’s tough to wait for people to get back to you but interviews do take time and my patience was being tested. The interview worked out, everyone was pleased and he’s moving forward in the process.

(But seriously, what did we do before Facebook?)
Posted by Heidi at 1:05 PM No comments: 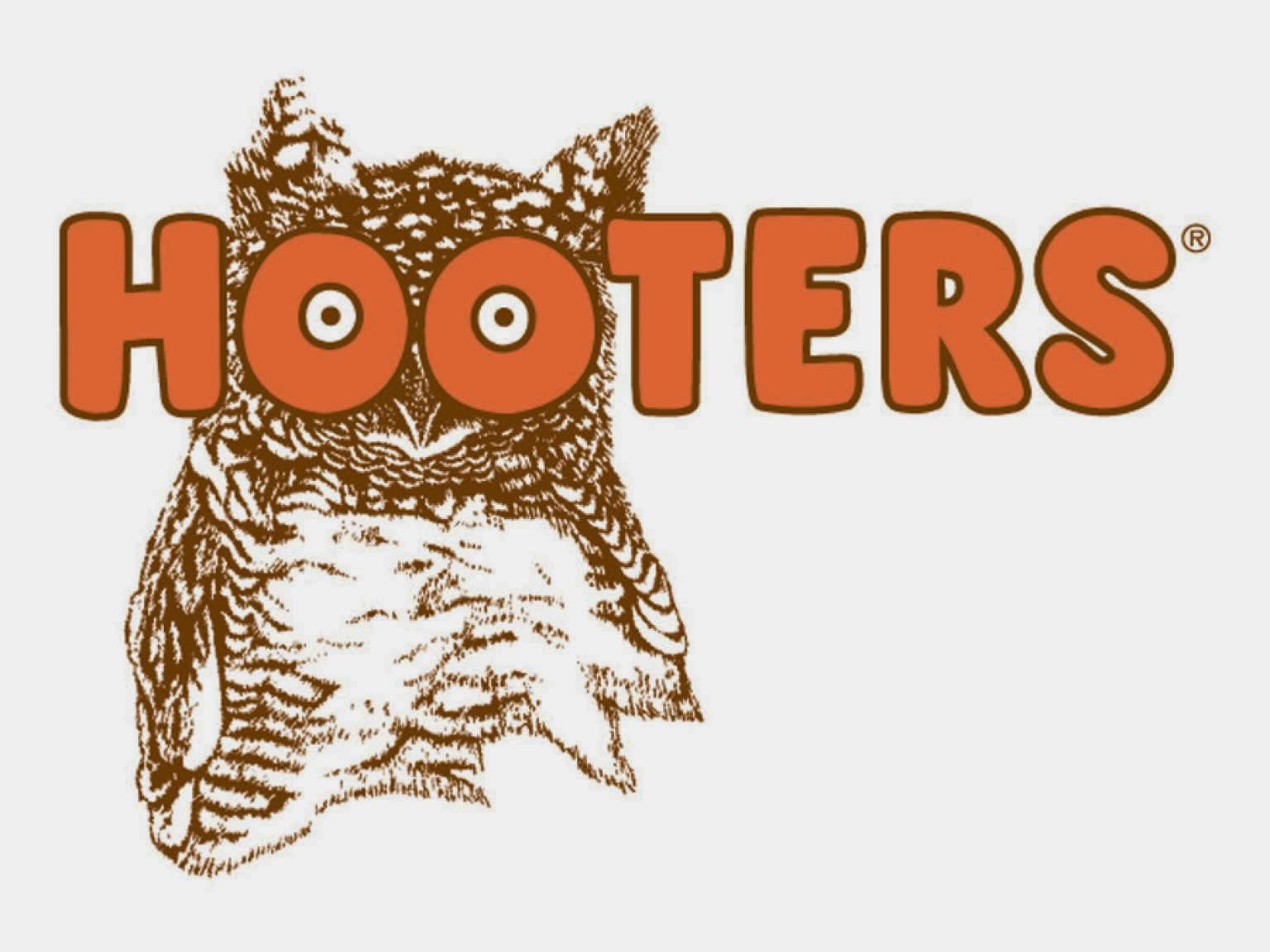 Last week a CFO candidate called me about a job opportunity, great guy, good skill set but he came out of the wrong industry for my client. When I told him he may not work for my current client he got angry, frustrated and said my client didn’t know what he is doing. 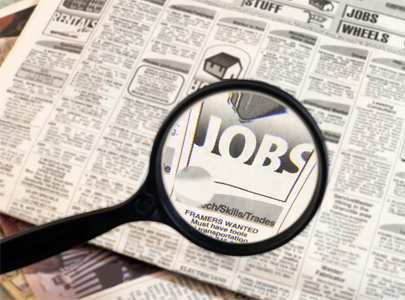 I don’t like to waste time. As a recruiter, I work on commission and I am talking to you because you've been referred and I respect all my referrals or I found you and I think you maybe a fit. I prefer to talk to people who I think I can place either now or in the future. If at the end of our conversation if it's not a match for our current client we may have another one down the road. Plus you don’t know all the requirements for the job. We typically give you some of them but hold back on releasing all the information because it’s confidential. So please don’t get angry, frustrated or resentful. You can use me as a great networking contact and a resource for information.

Bottom line, the client, the company paying us, is who I work for and I may have to tell you no. Remember when you are job hunting you will hear a lot of no’s before you hear a yes. The yes will come.
Posted by Heidi at 3:45 PM No comments:

Today I had a great experience at Lee Hecht Harrison’s Recruiter Roundtable. There were four recruiters, including me, on the panel answering industry questions. I recruit, interview, cold call, schedule, coach, market and coordinate all day long. When it’s your job to find jobs, you forget how difficult it is for those of you searching for a job.

Lee Hecht does a good job teaching people how to find a job and how to work with recruiters. The candidates there had some great questions and got some good answers. One of the questions that got the most attention was - What are the most important questions for a candidate to ask?

The general gist of the conversation lead toward the wrap up of an interview. It’s good to ask questions but not too many. The max you should ask is five. You need to close the interview. What do I mean by that? Ask what the next step is, ask the interviewer if there is anything you need to clarify, ask for the job. Never, never leave without asking a question. The kiss of death is not asking a good question. So do your homework on the company and the people you’re meeting with then ask a great question!
Posted by Heidi at 5:07 PM No comments: