It’s hit the playground --- being laid off. 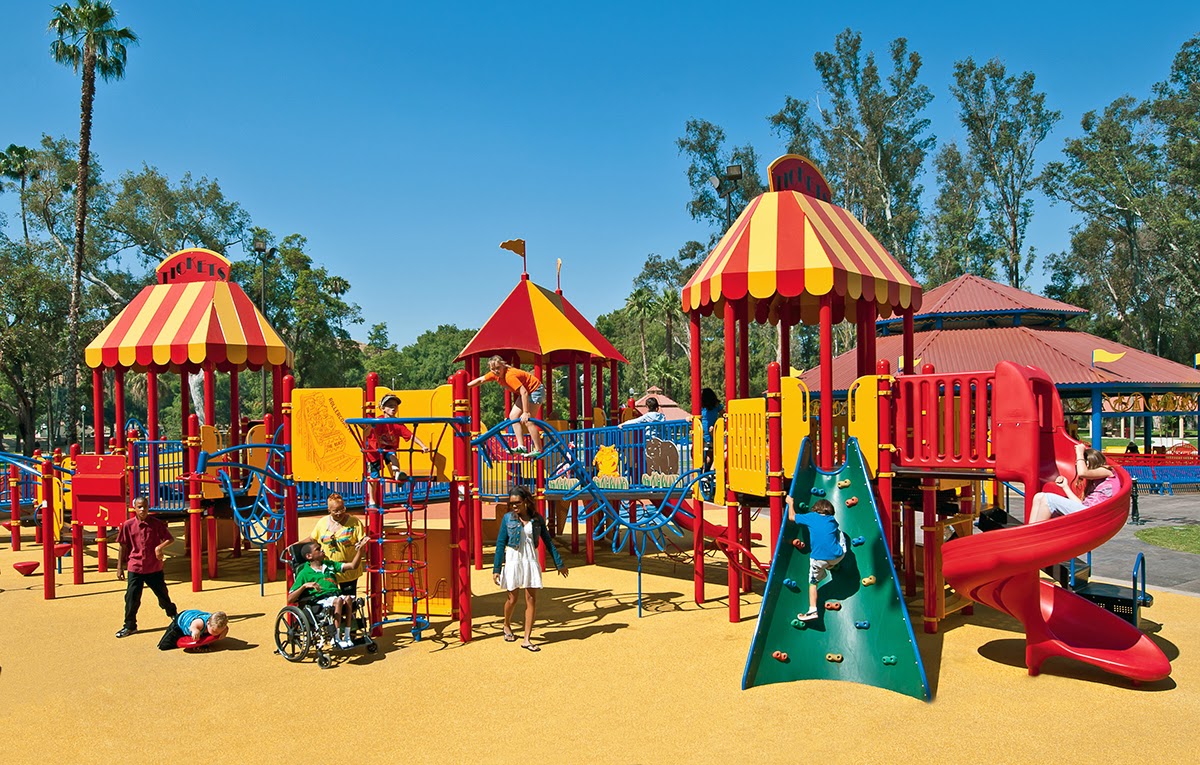 I’ve been approached on the kindergarten playground at drop off about being laid off from work and what to do. It’s hitting too close to home now so I think it’s time for my --- “What to do when your laid off" speech. It’s pretty basic but it seems like people always try to complicate things.

2. Start a notebook with ideas and write down all your career ideas. Sometimes the craziest ideas start you in a new direction that works. Be creative and think out of the box.

3. Go over your resume in detail if you have one. If not start writing one. (If you have not written a resume in a long time I’ll have another blurb for you to read later on how to get started.) Clean the resume up and email it to some of your friends to proof. Do not send it to any companies until you have gone over it several times. It’s hard to take a candidate seriously who has silly typos in their resume. People send resume with some major typos in them.

4. Tell everyone you are looking – yes everyone. The postman’s sister could be the CEO of a company so start talking. (I hope you postal people have a good sense of humor about my last posting about going postal on Dave. It was supposed to be funny! I actually think my postman, Tran is the best. The only time our mail gets messed up is when he doesn't deliver it! OK enough about the postal service.)

5. Revive whatever network you have. Pick up the phone and call people. In this world of email and texting, it’s nice to get a phone call. Join LinkedIn, Facebook, Myspace etc. and start networking on line. If you’re uncomfortable with doing that check it out – it works.

7. Speaking of recruiters send your resume to at least three. If you are willing to move send the resume to three in the areas you’ll move to.

8. Dust off your best suit, press your shirts, polish your shoes and get ready to interview. Remember very little perfume and don’t try to break your interviewers hand with your handshake.

All right, we all love Dave, or we love to hate Dave, it’s all the same to me. Here at the office though, I’m about ready to go postal on Dave.

You know the movie Ground Hog Day? We’ll that is what goes on here at TAG. Dave is constantly saying the same shtick over, and over, and over again, “Have you gotten your check from the Messiah? The Messiah has arrived, there is supposed to be a chicken in every pot, a bail out check, check in the mail, any check". Ugh, it might be funny to you all but we hear it daily, hourly, minute by excruciating minute.

Hey Dave – we have a suggestion for you – change your story daily! We all are quick to get bored these days. You know us, this instant gratification generation – instant email, texting, streaming media. Can you come up to date just a bit and maybe change your story daily? We don’t need hourly just daily. It would be a huge break to our ears. This Ground Hog Day stuff has got to go.

Oh my goodness, when is it OK to do business with a company and then not pay your bill? It’s not! We have a few clients who refuse to pay their bills. The candidates are happily working at your firm but we have not been paid for our service. 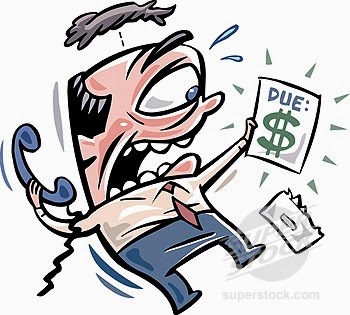 Un-paying clients, what you are doing is unethical and it’s putting un-do stress on our firm - PAY YOUR BILL. Seriously, is this what you want to teach your employees? Take what you want – you don’t have to pay for it? Why not open up the company supply closet and let them take all the supplies home? The kids need a new computer – take it off the administrative assistant’s desk, your wife needs a new home copier – take that too. Believe it or not, you are what you do and people will take notice.

You signed our contract, we provided a service, now PAY YOUR BILL!
Posted by Heidi at 1:41 PM No comments:

Wow! I was looking through some of our old marketing letters and found a letter from 1996. Here is how it starts:

“I have some good news and some not-so-good news.

Let’s get the not so good news out of the way first. Times are tough, really hard. The National economy is sputtering, Orange County has not see times this tough in years. But on to the good news! Out of these tough times come truly outstanding opportunities. One such opportunity is the chance to avail yourself of top flight executive talent. “

So, looking back at 1996 and our company history I now know even with our current “sputtering economy” we will pull through and be OK. To quote the old man (that’s my Dad), “Just keep your nose to the grind stone and stay focused on our client’s needs.” Maybe we all need to take a look back and realize that the economy cycles and this is all part of its cycle – this too shall pass.

And on a really happy note – Merry Christmas and may you all have a prosperous New Year! Welcome 2009!!! 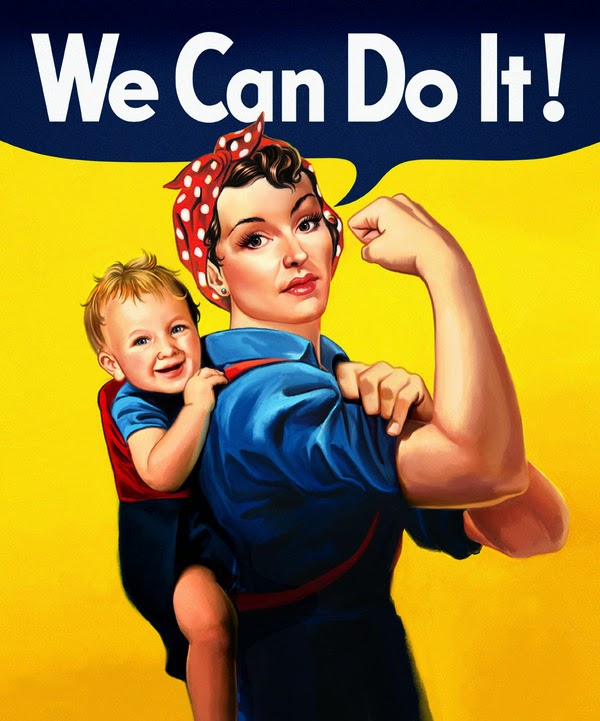 Welcome to my Blog!

I'm Heidi McLeod and I work at The Ankenbrandt Group for Dave, he's my Dad - but more of that later. I decided to call the blog Splitworld after chatting with Deanna, one of our recruiters, over lunch about my fun and crazy kids. Both the boys like to "potty talk". I was commenting how hilarious they are even though I have to act like it's not funny, more like a huge sin, and how the little girls don’t potty talk like the boys. What a difference gender makes. The difference between boys and girls is huge and the difference between the executives we work with and my kids at home is even greater.

So, my world is split between the hilarious potty talking 2 and 5 year olds at home, to the savvy and smart executives negotiating their way through corporate America. Sometimes they are a lot alike and sometimes not so much.This blog will focus on
work but with the occasional side note about my very funny little dudes.